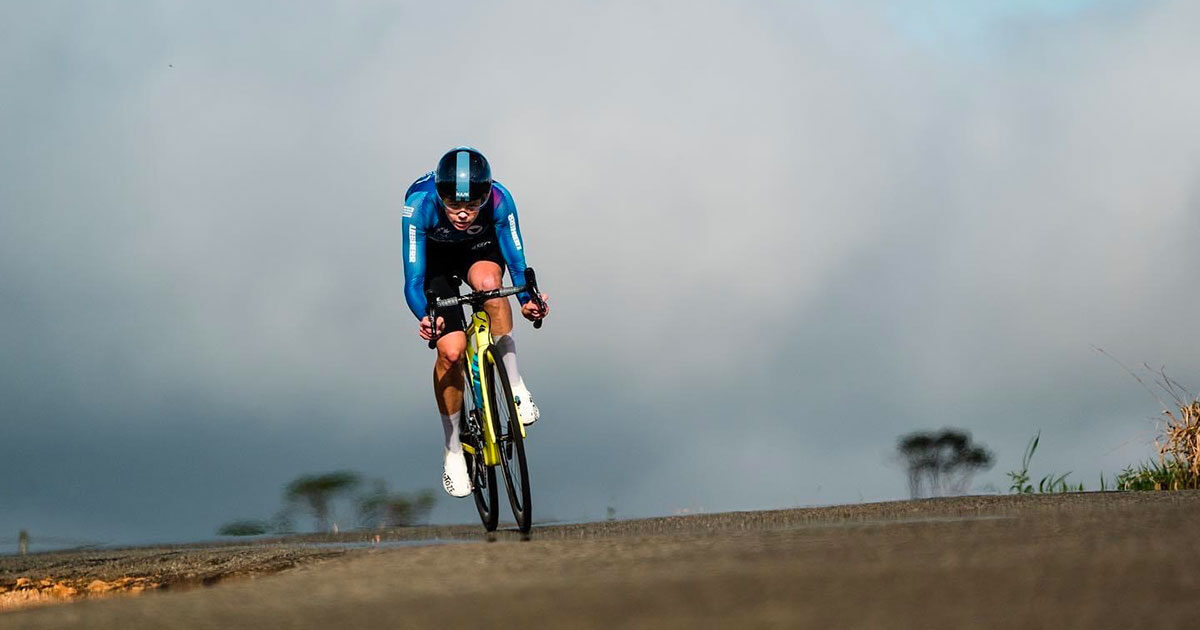 RG Strategic is a proud sponsor of the Australian Cycling Academy, but it is as chairperson of the board that I am particularly proud of the recent achievements of our riders.

We might be glued to the Tour de France on the TV at the moment (I certainly am), but we need to recognise the tremendous efforts and achievements of our ARA Pro Racing Sunshine Coast riders who have returned last month from their Euro Tour.

These riders spent eight weeks on the European circuit getting valuable tour experience and exposure to teams from around the world.

Importantly they also came home with some tremendous achievements, and I’d personally like to highlight the following:

Congratulations to everyone on the team. You’ve done us all proud.

PS The riders saw no rest and were quickly off to the Tour of the Tropics held on 3-10 July.

The tour consisted of 5 stages for the men & 4 stages for the women covering up to 400km and 6000m vertical meters of climbing showcasing the Tropical Far North.

Some of the highlights:

Even small changes may need approval

See all our insights

Get Insights and industry information in your inbox.

Russell and team worked tirelessly to help get our business up and running. With all facets of licensing and council approvals their expertise and tenacity are invaluable. We couldn’t have set up without them. I would strongly recommend for any new project. Russell had our liquor license, food license, and plumbing approval organised extremely fast and smooth. Any obstacles that arose were navigated quickly and gave me confidence and peace of mind to move forward.

I engaged Russell Green from RG Strategic to help me to obtain planning approval for a development project in a sensitive Local Government Area. Throughout the town planning application, Russell not only provided me with the expertise necessary to acquire planning consent but gave me the guidance that I needed to navigate my way through the Council’s Regulated Procedures. Russell and his team consulted with various Local Authorities, Local Members and multiple industry representatives to ensure they provided me with the highest professional level of service and the best available options for development that was essential to the success of the development project. Russell went above and beyond to assist me. I highly recommend Russell and his team to anyone seeking a successful town planning application approval.

We engaged Russell Green and RG Strategic Town Planners to navigate us through our past approvals for liquor licence, food premises and town planning. The teams experience in understanding Councils processes demonstrated to us a thorough and intimate knowledge of development planning and liquor licence requirements. Coupled with this, their network of connections which run deep through all tiers of government and industry. Experience, knowledge, and connections allows RG Strategic and Russell Green to stand head and shoulders above the mob of development planners on the Sunshine Coast and I cannot highly recommend them more.

Russell from RG Strategic was very knowledgeable and professional when he helped us gain Council approval for our STA. I highly recommend using his service.